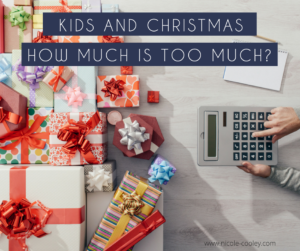 Christmas is a pickle for kids, yo.

I can reign in expectations for adults. Point out we clearly don’t need more presents. Shift to giving more of my time and energy instead of stuff.

But for my two year old? It feels much more complex.

I want him to have a Christmas full of excitement. I want to see that crazed look of amazement on Christmas morning. I remember that joy as a child and I want that for him too.

But I also know he already has a lot. He doesn’t NEED anything, technically speaking.

But below the surface of not needing anything… he kind of does. He could use some new toys to stretch his brain and expand his little world. Some fresh books sound really good to me! And he is constantly growing out of clothing.

NEED anything? Well, maybe he needs a little.

How do we balance this during the Holidays?

I started by focusing on the quantity.

I reigned the Grandparents in and got myself on a budget to make sure nobody went crazy. It can be fun to buy for kids and I have found we need to set limits for ourselves (and the Grandparents) when buying for them.

Then I shifted my focus to what types of gifts would be nice for him to get.

I was on the fence about a Strider bike. See, he has a bike. He got it this past summer for his birthday. But… he can’t ride it yet. It’s too big for him and he has stayed on his tiny tricycle way past its expiration. The bike purchase was a rookie parent mistake, we just didn’t understand what we were buying.

So a Strider bike (a bike he can ride NOW while growing into the one he has)… felt excessive. Like really, my two year old needs a tricycle, a Strider bike AND a regular bike?

Then I realized that I needed to apply the same rules that I apply to my own spending to discern what made sense to buy him for Christmas. And it boils down to one question:

Is this helping him become the best version of himself?

Buying a bike he can ride now supports our family value of being outside, which is important to us to do year round. (Yep even in the rainy PNW, we don’t melt). The bike keeps him active through winter and helps him learn a new skill. It would also make it easier to walk our dog if he is on a bike. That would be longer walks for me too, which I could use.

So yes, a new bike would help him become the best version of himself and is in alignment with our family values.

Now on the flip side. Our toy car situation is out of control. The kid does not need another toy car. More cars at this point truly are excess and isn’t helping him become a better version of himself. And it doesn’t support my value of having well-rounded toys.

So more cars… is just more cars. I can’t feel good about it.

Will Caden get some splurge, just for fun presents this holiday season? Yes. (Especially because while Grandparents can be reigned in, Great-Grandparents deservedly refuse to be)

Toys chosen to expand his skills and thinking, to divert him from that iPad and get him outside. Some of it will be second-hand, some of it will be new. And I will make sure the quantity is appropriate.

I want to instill in HIM the sense that he has enough.

That our possessions serve a purpose and should add value to our lives. Not just to be acquired. Not just to have more.

It’s tricky and it’s a balancing act. And we are so blessed to have these first world problems.

And I just have to end by saying that if you are taking the time to read this, to put some thought into how this should be balanced and managed for your kids, then you are doing it exactly right and kudos to you. 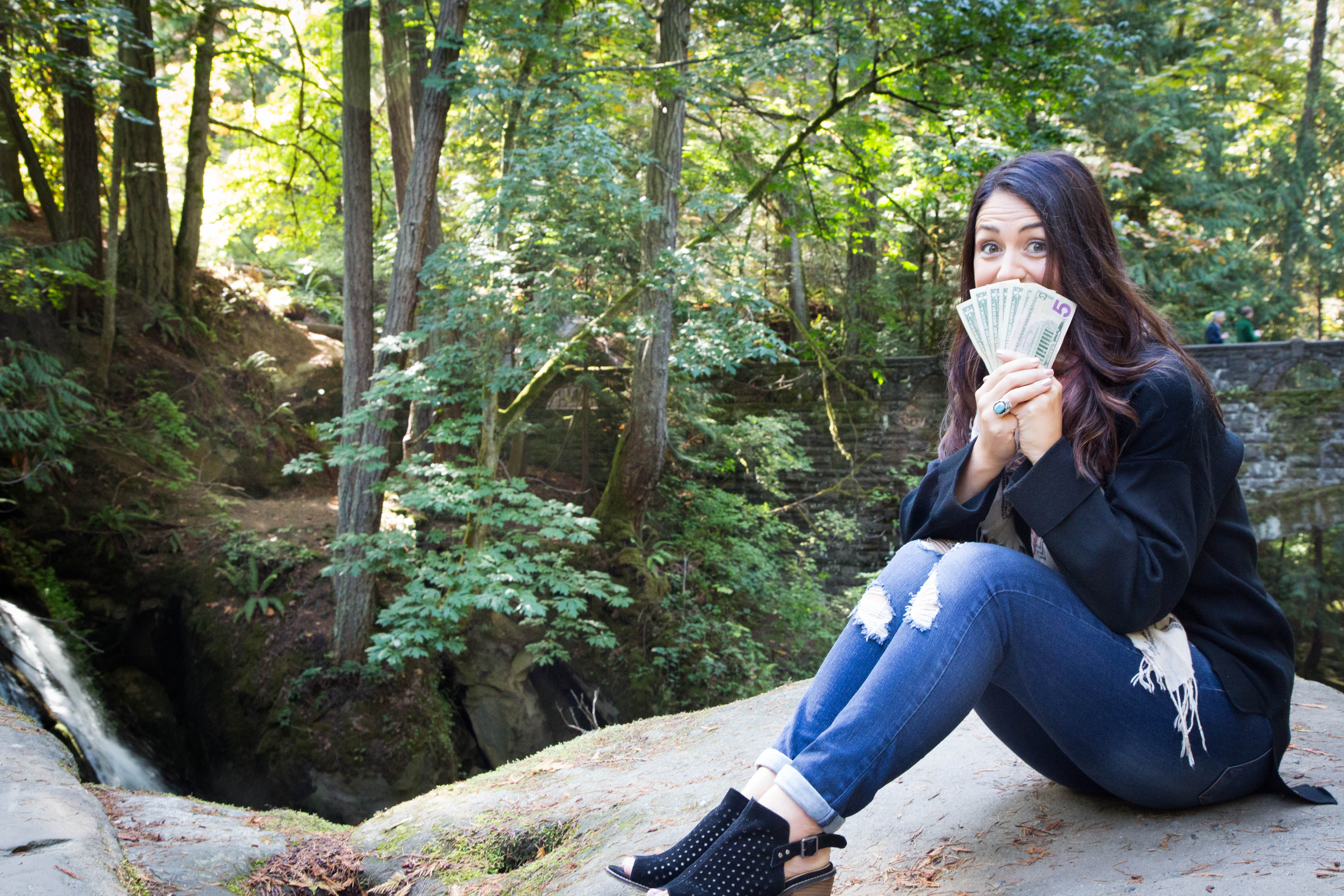 I help people transform their personal finances by giving them a system to manage their money in a way that aligns with their budget AND their values. I want you to reach your financial goals while spending money on the services, products and companies that matter to you the most.